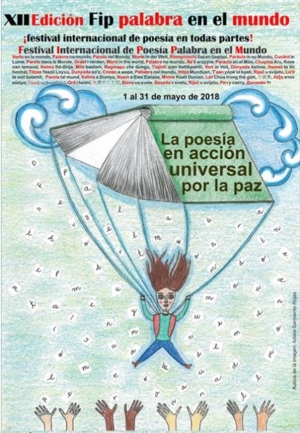 A reading featuring the work of W.D Ehrhart, Bill Wunder, & members of Warrior Writers in collaboration with Moonstone Arts Center.

W. D. Ehrhart joined the US Marines in 1966 at the age of 17, serving three years including 13 months in Vietnam. He was wounded in combat, and earned the rank of sergeant and an honorable discharge. He is also a veteran of Vietnam Veterans Against the War, and has received awards from both Vietnam Veterans of America and Veterans for Peace. A 1983 Bucks County Poet Laureate and a 1993 Pew Fellow in the Arts, he teaches English and history at the Haverford School in suburb Philadelphia. His most recent books are Praying at the Altar (Adastra Press) and W. D. Ehrhart in Conversation: Vietnam, America, and the Written Word (McFarland), both published in 2017.

Bill Wunder is the author of Pointing at the Moon and Hands Turning the Earth. In 2004, he was named Poet Laureate of Bucks County, Pennsylvania. His poems have been widely published, and he has twice been nominated for the Pushcart Prize in poetry. Bill has been a finalist for the T. S. Eliot Prize and the Allen Ginsberg Poetry Award. In 2010, he was nominated for a Pew Fellowship in the Arts. He has read and lectured in local schools, colleges, festivals, book stores, libraries, and on public television. Bill, a Vietnam veteran, serves as Poetry Editor of The Schuylkill Valley Journal, and lives with his two black labs in the wilds of Bucks County.

This program is part of the XII International Poetry Festival celebrated in Philadelphia.