The Central Library, on Philadelphia's beautiful Benjamin Franklin Parkway, was dedicated on June 2, 1927. Seventy-five years later, it is a dynamic, evolving destination where the world is at your fingertips and you can travel anywhere in time or place through books and multiple electronic media. Charles Dickens was the most popular English writer of the Victorian age whose work continues to be studied, read, and enjoyed. In his career, which spanned a little over 35 years, he wrote 15 novels (if you count the unfinished The Mystery of Edwin Drood) and countless shorter pieces of fiction and journalism, bringing into the world nearly 1,000 characters, many of them the most memorable characters in all of fiction. 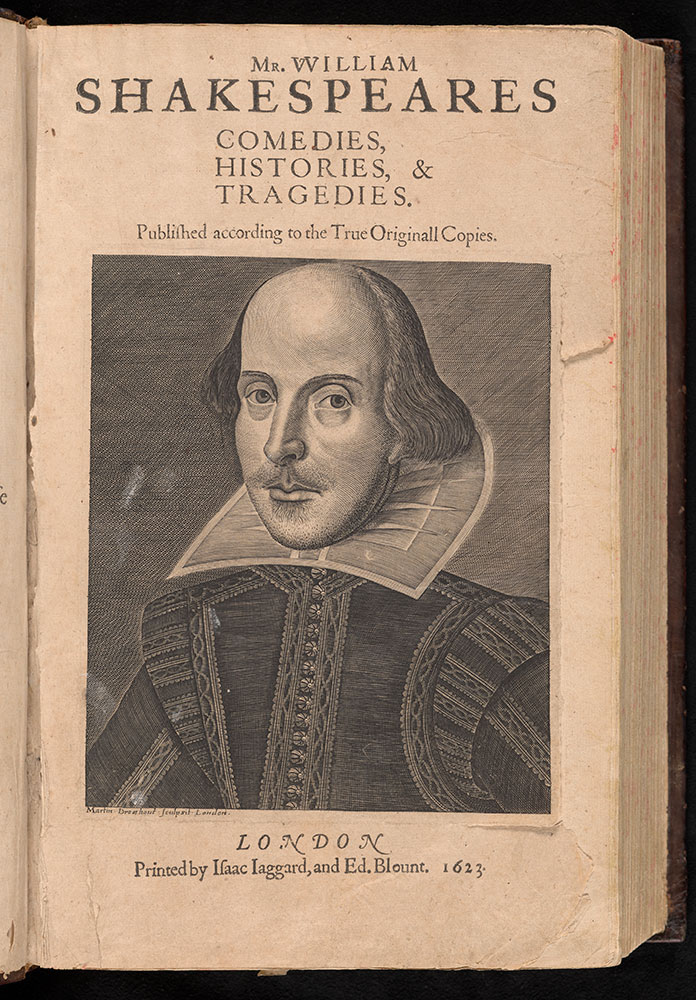 William Shakespeare (1564–1616) was a popular and important writer in his own lifetime, but his plays were not gathered and printed as a single work until after his death. That 1623 publication, known now as the First Folio, is one of the most iconic books in the English language. Our collection of Pennsylvania German Fraktur and Manuscripts. The Free Library' collection includes over 1000 pieces of fraktur folk art, 177 handwritten manuscripts, and more than 2000 books and broadsides produced by early German printers in America. This collection documents Philadelphia's past through its neighborhoods, buildings, and events. They are drawn from the Philadelphiana Collection, which contains over 20,000 historical images of Philadelphia. The earliest photograph in the collection dates back to 1841; most are from the latter half of the 19th century, with a few from the early 20th century. These images represent a small fraction of the photographs, drawings, paintings, and ephemera Philadelphiana has to offer. John Sartain was a well-known early 19th-century engraver who lived and worked in Philadelphia for much of his life. This collection includes most of the kinds of books used between 1000 and 1500 A.D.: prayer books and poetry, Bibles and political propaganda, philosophical works, and fantastic histories. Some manuscripts are elaborate and beautiful works of art; others are humble "owner-produced" books, copied out from a borrowed copy by someone who needed a particular text. Each one tells us something about a long-vanished age.