In his will Dickens urged that no monument be raised to perpetuate his memory: "I rest my claims to the remembrance of my country upon my published works…" Those works have proved an enduring monument, and have attracted readers and collectors for over a century and a half. The Free Library's Charles Dickens holdings are the result of the generosity of two distinguished collectors.

Among book collectors, William Elkins, a Philadelphian and a trustee of the Free Library, was outstanding. His collection, which came to us upon his death in 1947, includes a complete record of Dickens's literary and public career. It contains all of the books in their original periodical parts as well as first book editions of speeches, addresses, magazines, and ephemeral pieces, original illustrations, mementos, letters, and numerous association items.

The chief jewel of the collection is the Pickwick Papers in parts, of which Dickens inscribed the first fourteen to his young sister-in-law, Mary Hogarth. Her sudden death at the age of 17 so upset the novelist that the serial publication of Pickwick was interrupted for over two months.

There are other books in the Elkins Collection which have rare associations: books given to his daughters, to intimate friends, and to such fellow celebrities as Victor Hugo. Also in the collection is a desk Dickens used more than half his life, as well as such personal mementos as his postal scale and pen tray, his pocket compass, travelling lantern, and bedside candlestick. 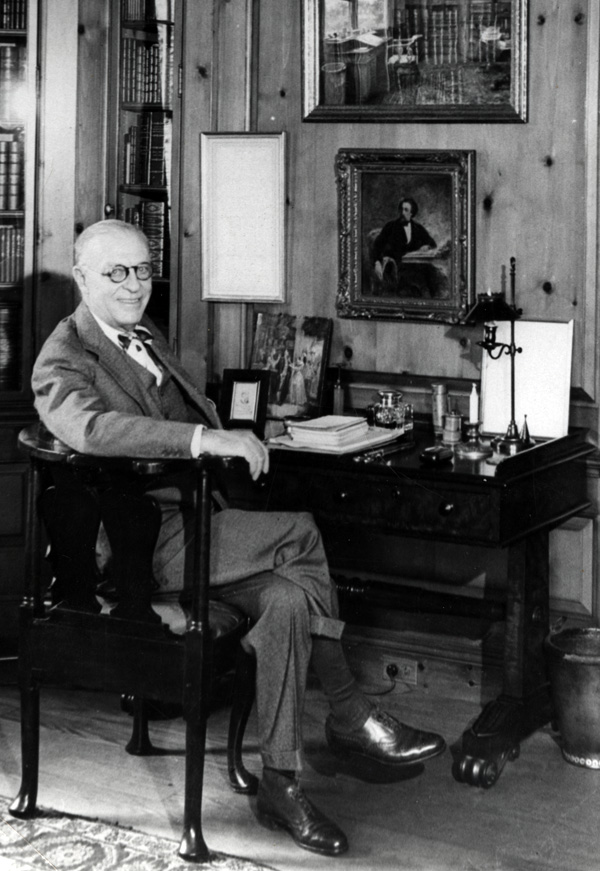 The collection of Dickens's autograph letters assembled by D. Jacques Benoliel, a Philadelphia industrialist, was donated to the Free Library by his family after his death in 1954. Mr. Benoliel's collecting had focused on Dickens's keen and lifelong interest in the theatre. The collection is notable in that there are large numbers of letters addressed to single individuals. In the original gift were 138 to Frank Stone, 85 to Mark Lemon, 75 to John Leech, and 18 to Arthur Ryland. Stone, Lemon, and Leech took part in the amateur theatricals for which Dickens had such dedication and enthusiasm, and Ryland was especially interested in Dickens's readings, which could also be classed as theatrical. The correspondence reveals the cordial, intimate relationship between the friends.

Later gifts to the collection from Mrs. Benoliel included nearly 100 playbills, more letters, and early and rare editions of Dickens's novels that were adapted for stage. Mr. Benoliel's son, Peter A. Benoliel, has written a recollection of his father's interest in and collecting of Dickens, which can be read here.

The collections have been extensively augmented from an endowment set up by the Benoliel family in Mr. Benoliel's memory. 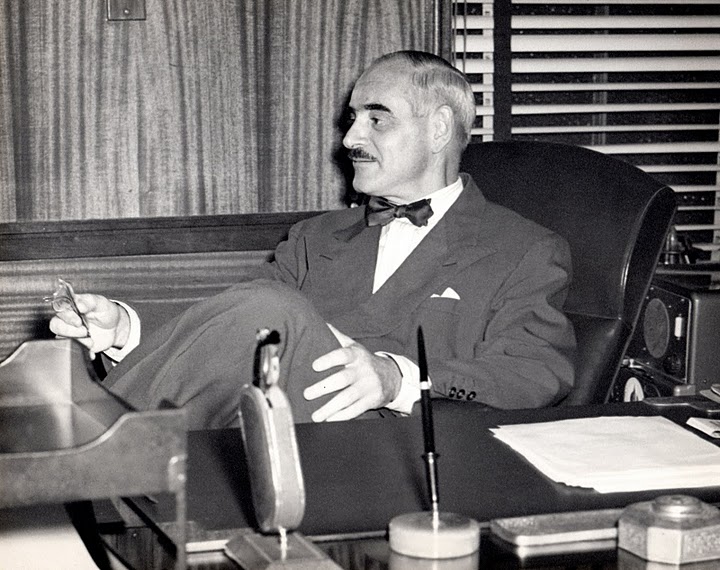 courtesy of the Benoliel Family