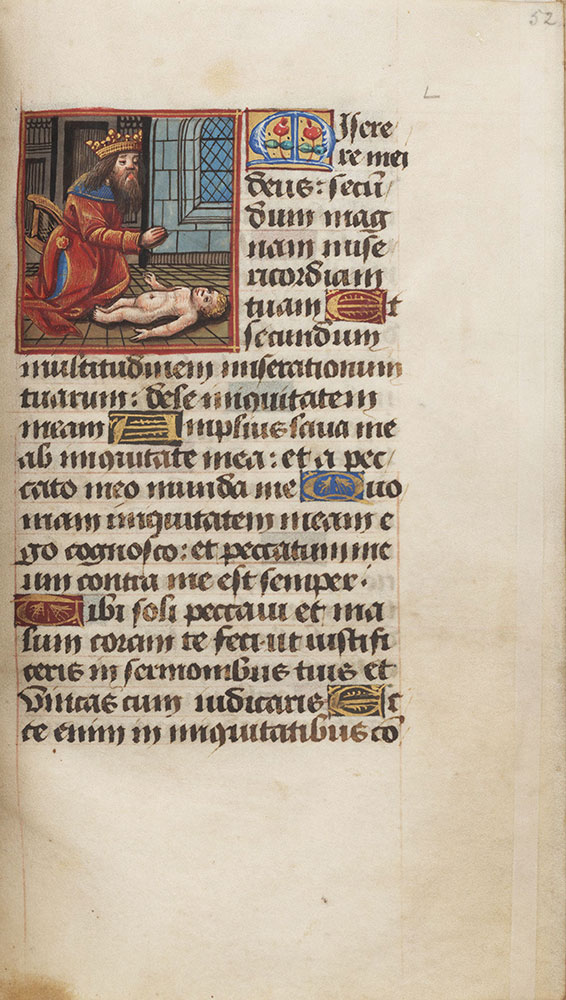 Item No: mca1120521
Additional Title: Book of Hours, use of Rome
Script: Hybrida
Language: Latin
Folio Number: f. 52r
Source: Rare Book Department
Notes: David and with the body of his first child by Bathsheba
Notes: This miniature illustrates the collection of seven Penitential Psalms, which were found in most books of hours. David, who in the Middle Ages was believed to have composed the psalms, is often shown in penance at the beginning of this cycle prayers. This miniature depicts David's punishment for his sin as told in II Kings: 11-17. David fell in love with the beautiful Bathsheba after spying her in her bath. He seduced her and, in order to keep her, ordered her husband Uriah away to the frontline of battle, effectively murdering him. As punishment, David was told that his first child by Bathsheba would not live. Here David is shown mourning over the body of his dead son.
Sirsi Catalog Key: 1597389
Country: Country:France
City/Town/Township:Lyons 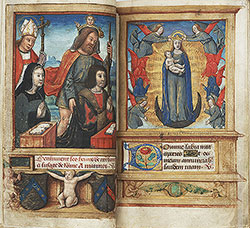 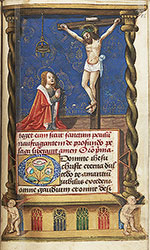 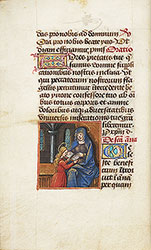 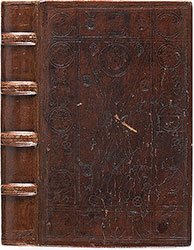 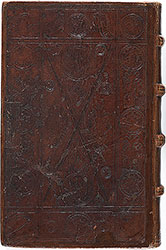