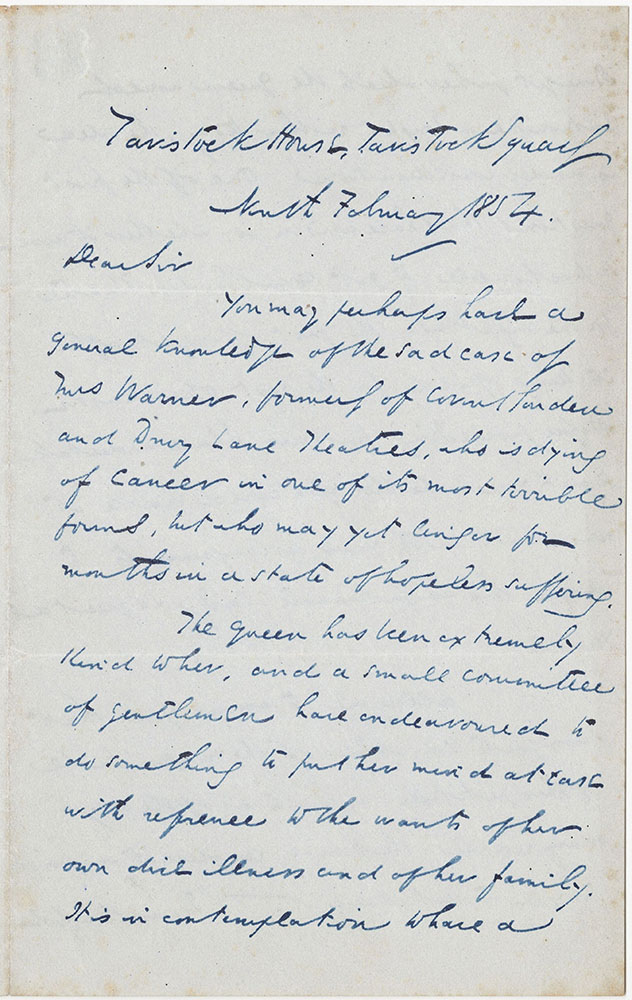 Tavistock House, Tavistock Square
Ninth February 1854.
Dear Sir
You may perhaps have a general knowledge of the sad case of Mrs. Warner, formerly of Covent Garden and Drury Lane Theatres, who is dying of cancer in one of its most terrible forms, but who may yet linger for months in a state of hopeless suffering.
The Queen has been extremely kind to her, and a small committee of gentlemen have endeavoured to do something to put her mind at ease with reference to the wants of her own dire illness and of her family. It is in contemplation to have a benefit for her which the Queen would patronize--I ought rather to say, the idea is under consideration. One of the first questions that have arisen, is, whether it would be practicable to get Covent Garden Theatre for one night--say the first off-night after its being opened for the next opera season. Before proceeding further, I have undertaken to ask whether you could make it consistent with you arrangements to render this unfortunate lady so great a service.
Allow me to assure you that I am quite sensible of the magnitude of this petition, as well as of the very many reasons that may render it impossible for you to entertain it. I cannot refuse to accept the trust of writing to you, but I beg you to understand that I discharge it with every consideration for the many demands on a gentleman in your position.
Your faithful Servant
Frederick Gye Esquire Charles Dickens 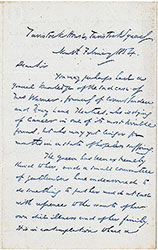 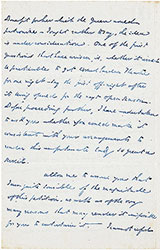 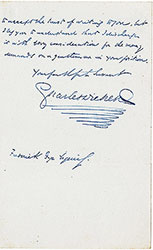