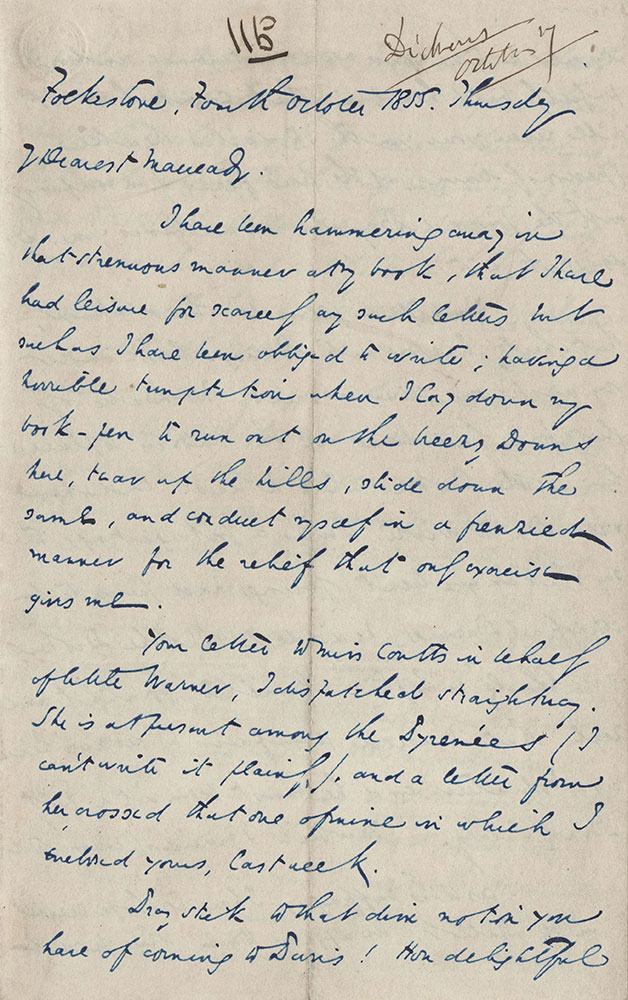 Dearest Macready.
I have been hammering away in that strenuous manner at my book, that I have had leisure for scarcely any such letters but such as I have been obliged to write; having a horrible temptation when I lay down my book-pen to run out on the breezy Downs here, tear up the hills, slide down the same, and conduct myself in a frenzied manner for the relief that only exercise gives me.
Your letter to Miss Coutts in behalf of little Warner, I dispatched straightaway. She is at present among the Pyren­ées (I can’t write it plainly), and a letter from her crossed that one of mine in which I enclosed yours, last week.
Pray stick to that dim notion you have of coming to Paris! How delightful it would be to see your aged countenance and perfectly bald head in that Capital! It will renew your youth to visit a theatre (previously dining at the Trois frère), in company with the jocund Boy who now addresses you. Do, do, stick to it.
You will be pleased to hear, I know, that Charley has gone into Baring’s house under very auspicious circumstances. Mr. Bates of that firm had done me the kindness to place him at the Broker’s where he was. And when said Bates wrote to me a fortnight ago to say that an excellent opening had presented itself at Barings, he added that the Brokers gave Charley “so high a character for ability and zeal” that it would be unfair to receive him as a Volunteer, and he must begin at a Fifty Pound Salary. To which I graciously consented.
As to the suffrage, I have lost hope even in the Ballot. We appear to me to have proved the failure of Representative Institutions, without an educated and advanced people to support them. What with teaching people to “keep in their stations”-what with bringing up the Soul and Body of the land to be a good child, or to go to the Beershop to go a-poaching and go to the Devil-what with having no such thing as a Middle Class (for, though we are perpetually bragging of it as our safety, it is nothing but a poor fringe on the mantel of the Upper)-what with flunkeyism, toadyism, letting the most contemptible Lords come in for all manner of places-making asses of ourselves for Prince Albert to saddle-reading the Court Circular for the New Testament-and bearing such positively awful slaver in the Papers, as I saw the other day about a visit of Lord Palmerston’s to Woolwich arsenal-I do reluctantly believe that the English people are, habitually, consenting parties to the miserable imbecility into which we have fallen, and never will help themselves out of it. Who is to do it, if anybody is, God knows. But at present we are on the down-hill road to being conquered, and the people will be content to hear incapable and insolent Premiers sing Rule Britannia, and will not be saved.
I am going to read the Carol here, tomorrow, in a long Carpenter’s shop-which looks far more alarming as a place to hear in, than the Town Hall at Birmingham.
Kindest loves from all to your dear sister, Kate, and the darlings. It is blowing a gale from the S.W.  and raining like mad.
Ever Most affectionately
Charles Dickens
W.C. Macready Esquire

It was argued that undue influence in Parliamentary elections would be curbed if they were by ballot rather than by a declaration by each voter at the polling booth: Henry Berkeley (1794-1870) annually moved a motion in the Commons (most recently on 22 May) for the ballot; it was not introduced until 1872.
Mr Bates in a letter of July 55 disparaged young men who waste their time "in reading newspapers, and the Dickens and Thackeray publications...to the exclusion of all, or almost all, real knowledge (memorial to Joshua Bates, Boston, 1865, p. 49).
By March 1854, Britain and Russia were embroiled in the Crimean War. The prince was felt to favor a pro-Prussian policy and to exert an undue influence on British politics and the Army. Dickens may have been annoyed by Prince Albert, who, during the war, arranged for his daughter to marry Prince Frederick William of Prussia in the hopes of decreasing Prussian expansionist aspirations. 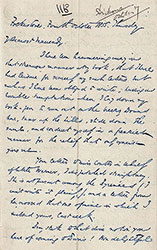 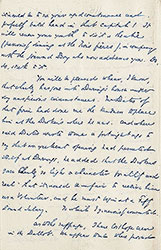 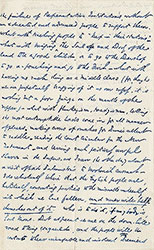 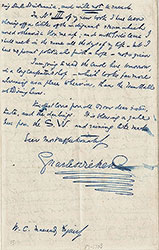