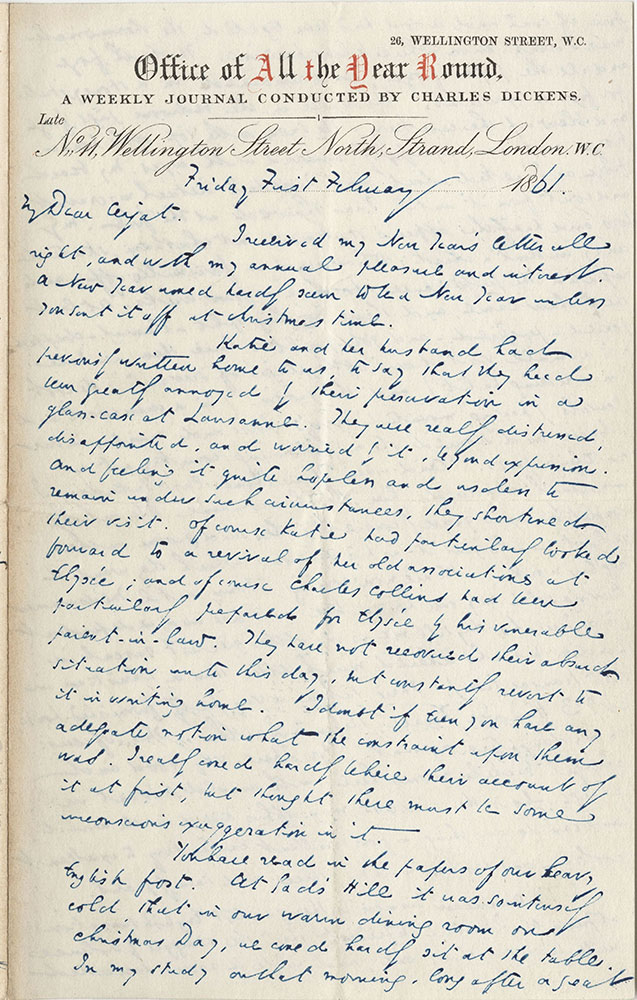 On the stationery of the "Office of All the Year Round".
In subjects, Kate Perugini refers to Katie Collins, her name from a previous marriage.
Record created by BZ. 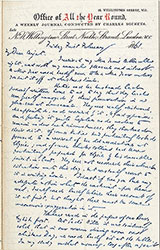 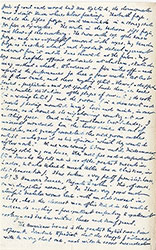 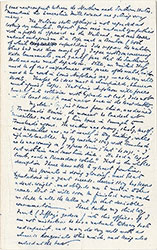 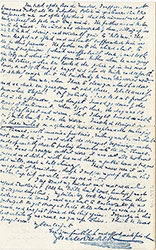