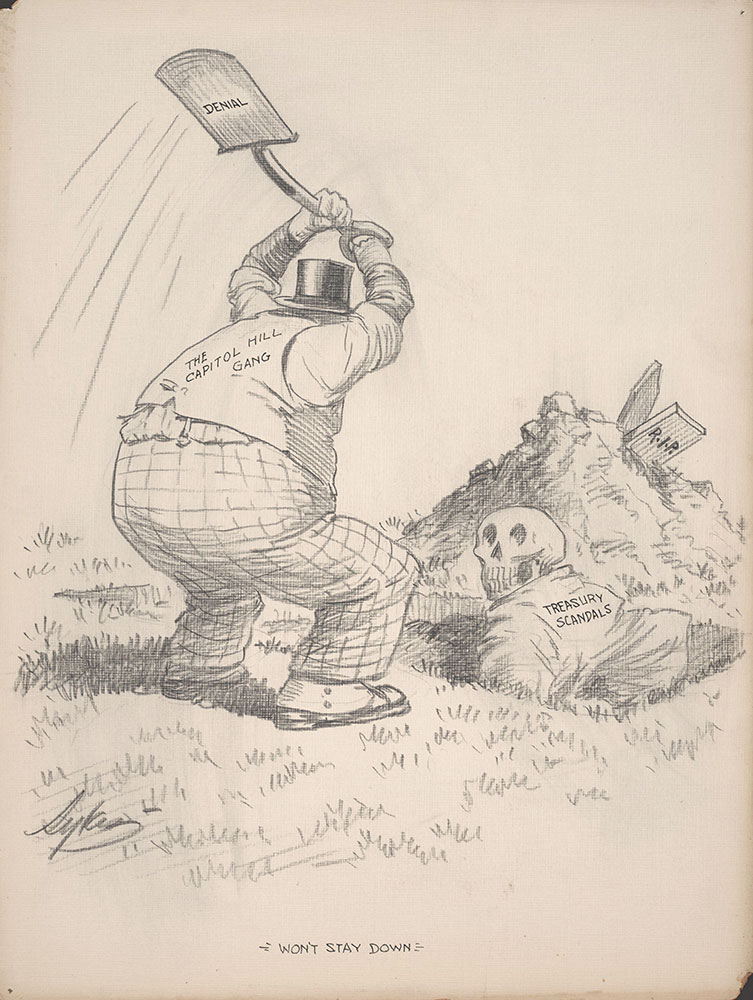 "Capitol Hill" may also refer to the organization of political bosses: "Of the Vare machine in Philadelphia there are left only mourners and refugess embittered to the bone. The so-called Capitol Hill organization is a shabby ruin" May 18, 1922.

"Pinchot made his battle against contractor control of the State Government and what he called the extravagance of the Sproul Administration, the State Treasury scandal, and general inefficiency at Harrisburg." May 18, 1922.