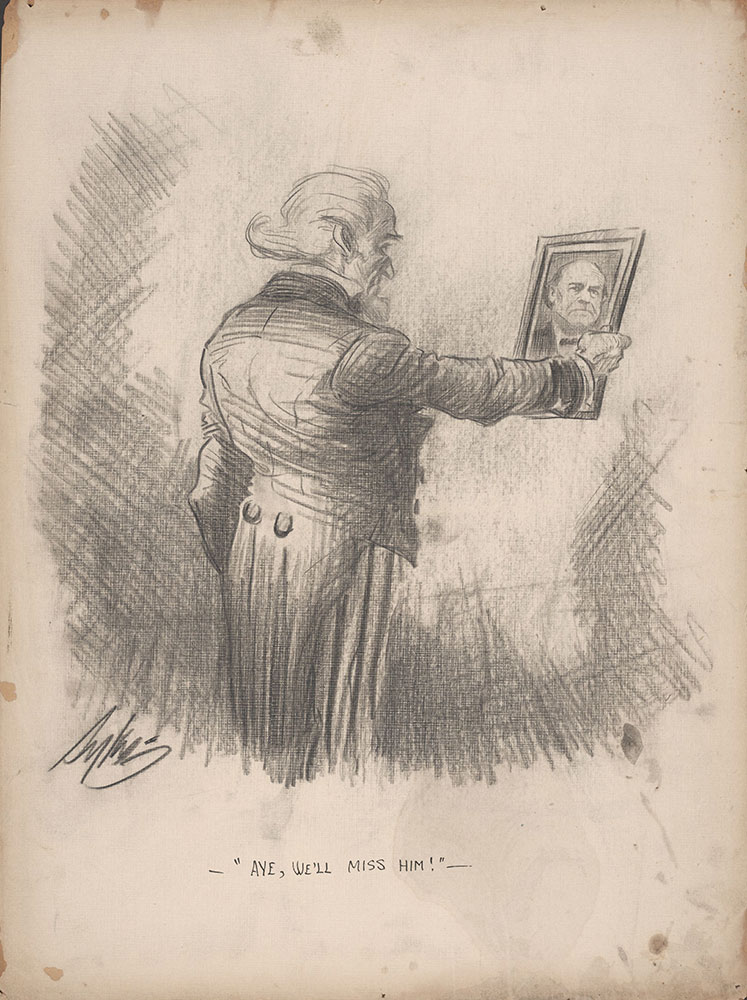 Warren Harding died while in office. In the summer of 1923, Warren Harding embarked on a cross-country tour of the United States to promote his policies. During the trip, the 57-year-old president became sick, and on August 2 he died of what was likely a heart attack, possibly brought on by food poisoning or medical mistreatment (no autopsy was conducted), at a San Francisco hotel.  Calvin Coolidge would replace him.