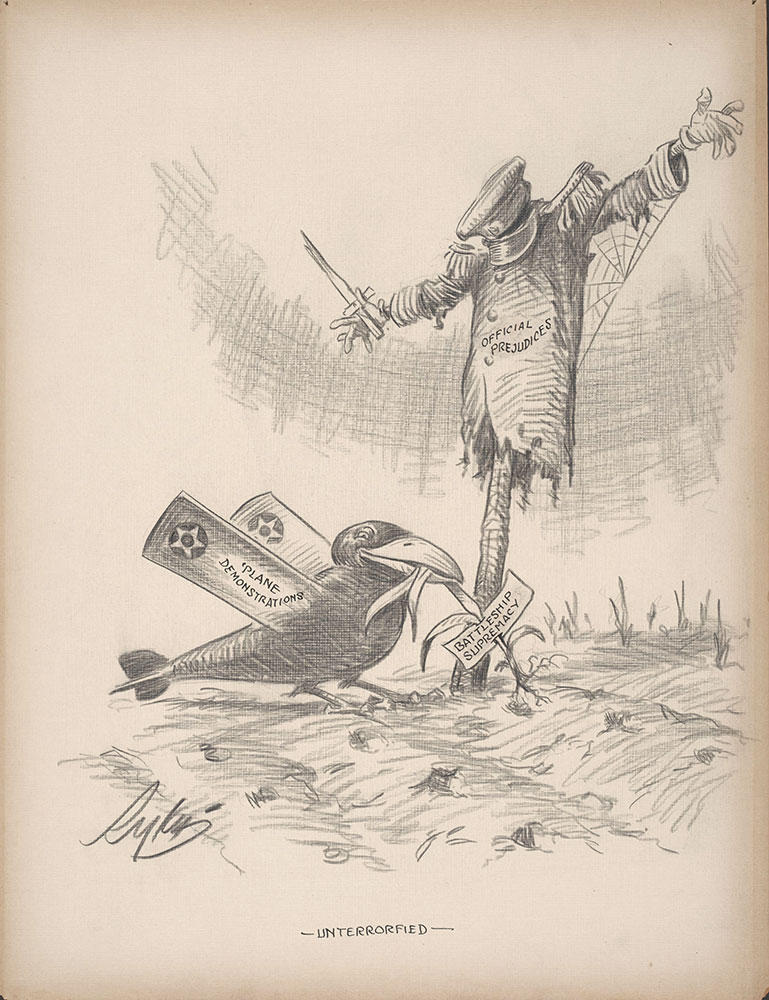 In the eyes of the majority of postwar officers...airpower had not yet proved itself on the battlefield.  Despite debate that the airplane had undermined the supremacy of the batteship, the First World War had demonstrated that aerial power could strengthen the position of a surface fleet in important ways.  The airplane could operate against the submarine, provide invaluable reconnaissance, and improve the accuracy of artillery fire.