Not Much Now But You Never Can Tell! 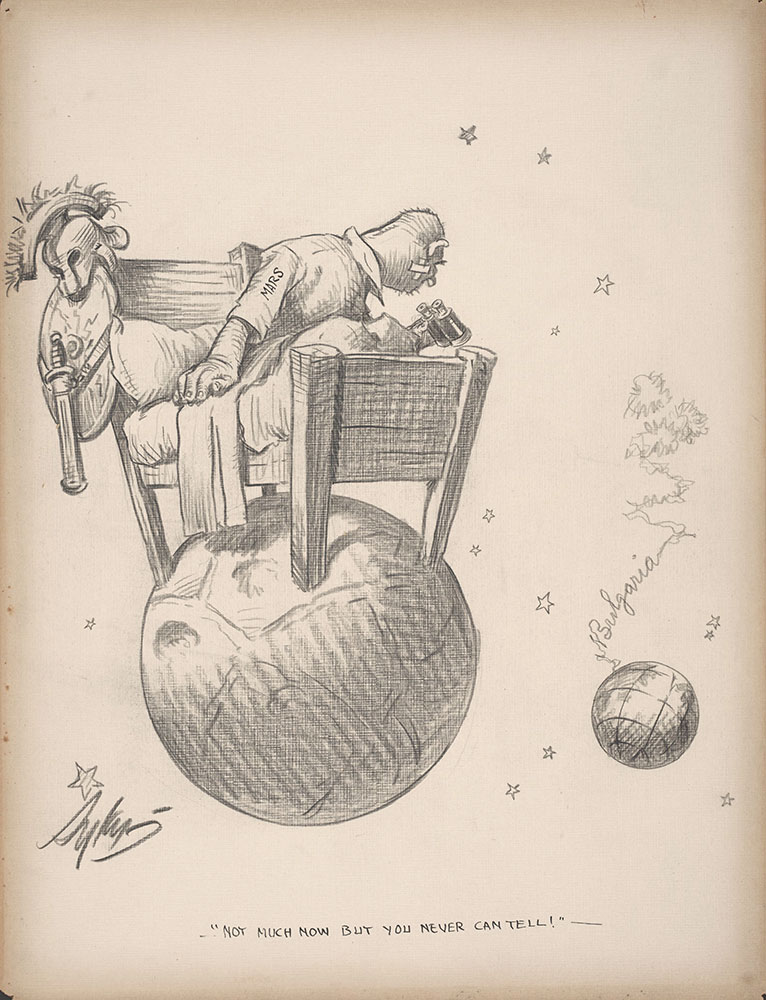 The period after World War I was one of uneasy political coalitions, slow economic growth, and continued appearance of the Macedonia problem. Although social unrest remained at a high level, Boris kept firm control of his government as World War II approached.

The Incident at Petrich, or the War of the Stray Dog, was a Greek–Bulgarian crisis in 1925, in which there was a short invasion of Bulgaria by Greece near the border town of Petrich, after the killing of a Greek captain and a sentry from Bulgarian soldiers.

The Bulgarian coup d'état of 1923, also known as the 9 June coup d'état (Bulgarian: Деветоюнски преврат, Devetoyunski prevrat), was a coup d'état in Bulgaria implemented by armed forces under General Ivan Valkov's Military Union on the eve of 9 June 1923. Hesitantly legitimated by a decree of Tsar Boris III of Bulgaria, it overthrew the government of the Bulgarian Agrarian National Union headed by Aleksandar Stamboliyski and replaced it with one under Aleksandar Tsankov.