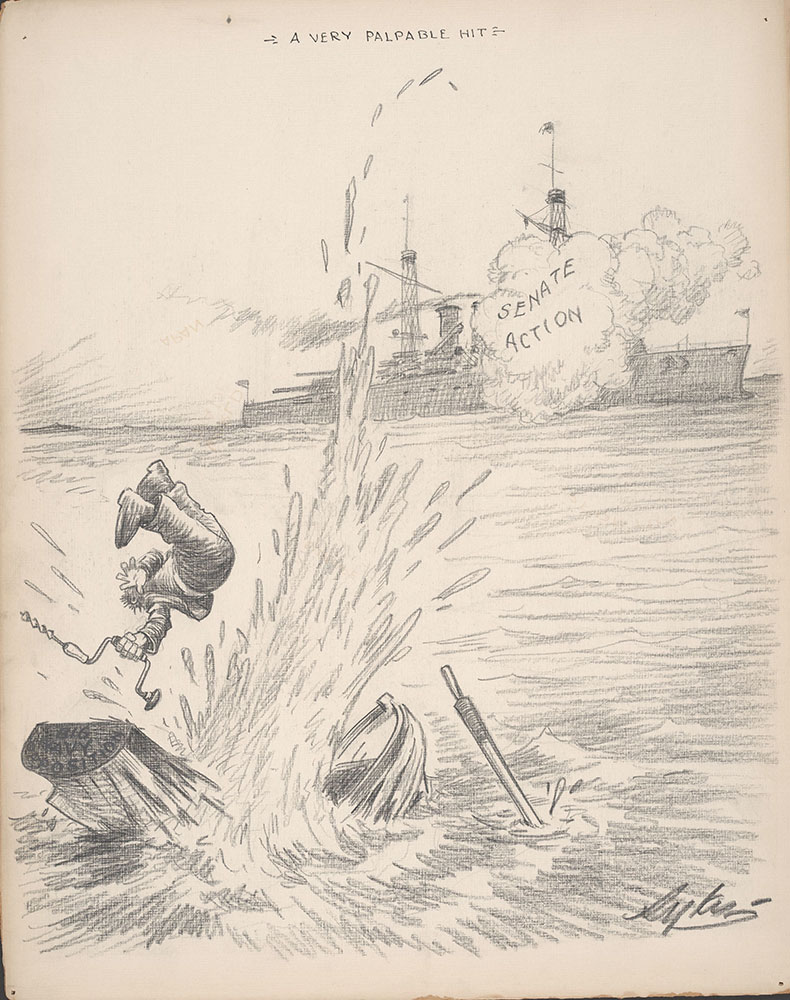 "The Senate voted to sustain the report of the Joint Committee on Naval Affairs, which has recommended general adherence to the great building program formulated under the direction of Secretary Daniels after the course of post-war politics in Europe turned him from the mood of pacifism to the mood of a militarist."

"... [the people of the United States] will learn with much astonishment that, in its recommendations recently submitted to Secretary Daniels for a naval building program for 1921, instead of acknowledging the facts as to naval reduction by our Allies, the General Board recommend yet another building program, all of which, it states, can be laid down during 1921.  This program calls for two battleships, one battle-cruiser, ten scout cruisers, five flotilla leaders, six submarines, two airplane carriers, one destroyer tender, one submarine tender and $27,000,000 for aircraft construction."