Seems to Have Subsided 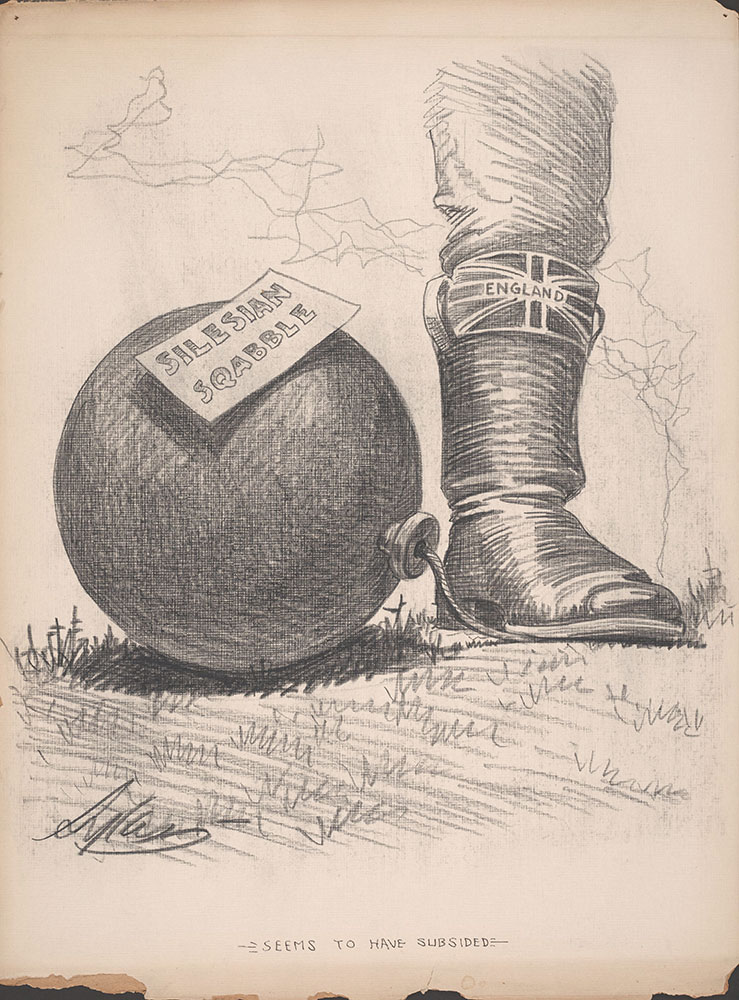 "By early June the main acivity of the plebiscite commission consisted in trying to establish a neutral zone between the Polish insurgents and the German paramilitary forces.  The commander of the newly arrived British troops, General Henneker, served as the contact man with Hofer, and Le Rond brought his influence to bear upon Korfanty.  After successfully establishing the neutral zone, they then brought about the simultaneous withdrawal from Upper Silesia of the German and the Polish forces during the first week of July...."