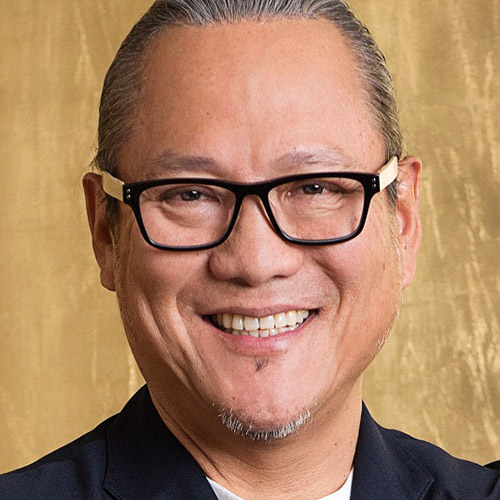 Acclaimed for creating cuisine that seamlessly blends Western ingredients with those of his native Japan, Iron Chef Masaharu Morimoto is one of the culinary world’s brightest stars. After working his way up to the position of head chef of the elite New York eatery Nobu, Morimoto opened his namesake establishment in Philadelphia in 2001. He has since opened restaurants in New York, Mumbai, Napa, and Waikiki, among other many other far-flung locations. In Mastering the Art of Japanese Home Cooking, Morimoto demystifies his country’s cuisine through easily accessible and adaptable recipes built on common ingredients mixed with, of course, his signature irreverent twists.