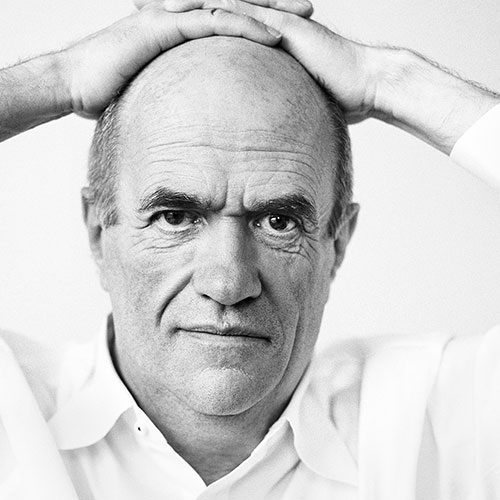 “His generation’s most gifted writer of love’s complicated, contradictory power” (Los Angeles Times), Colm Tóibín is the author of an impressive list of novels, short stories, essays, plays, poetry, and criticism. His novels The Master (2004) and The Testament of Mary (2013) were shortlisted for the Man Booker Prize, and Brooklyn (2009) was adapted into the popular BAFTA Award-winning film of the same name. The Silverman Professor of the Humanities at Columbia University, in 2011 Toibin received an Irish PEN Award. In House of Names, Tóibín brings a modern sensibility and sympathy to the story of Clytemnestra, the vengeful wife of Ancient Greece’s King Agamemnon.