The City of Philadelphia Poet Laureate program is administered by the Free Library of Philadelphia and guided by a governing committee composed of poets, educators, and arts-organization professionals from around the city.

For her writing, Matthews earned a 2020 Pew Fellowship as well as the 2017 Margaret Walker For My People award. In 2016, she received both the Rona Jaffe Foundation Writers' Award and the Louis Untermeyer Scholarship in Poetry from the Bread Loaf Writers' Conference. Her work has appeared in Callaloo, Gulf Coast, Best American Poets, American Poet, The Rumpus, Tin House, Los Angeles Review of Books, Harvard Review, and elsewhere. A Cave Canem, Callaloo, and Kresge Literary Arts Fellow, Matthews is a founding member of the transdisciplinary art studio The Teeth Factory.

Matthews holds a B.A. in Economics from the University of Pennsylvania as well as an M.F.A. from the Helen Zell Writers' Program and an M.P.A. from the Gerald Ford School of Public Policy, both at the University of Michigan. She is an assistant professor and directs the poetry program at Bryn Mawr College, where she was presented the Lindback Distinguished Teaching award. 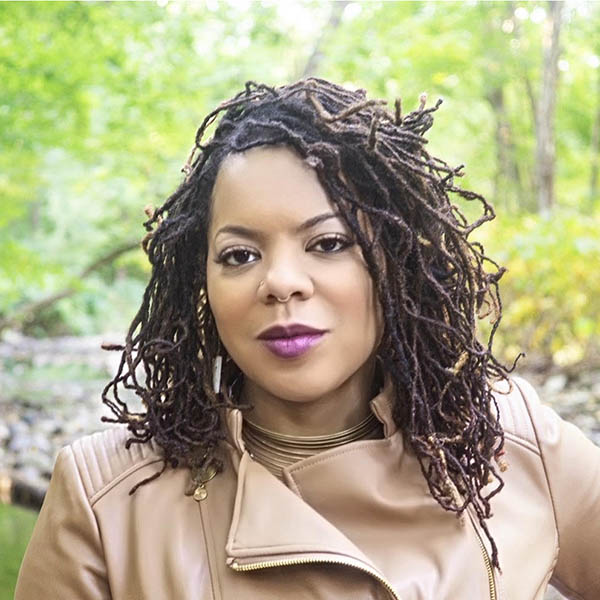 Andre'a Rhoads is a junior at Little Flower Catholic High School for Girls and a resident of North Philadelphia. She developed her love of writing at Gesu Elementary School where an advanced writing class taught her that we can learn about ourselves by reading the words of others. Encountering the work of Maya Angelou, Langston Hughes, and the poets of the Harlem Renaissance sparked her passion for poetry. Andre'a is also active in her community through volunteering with Cradles to Crayons and as a youth mentor for both her church and her middle school. She credits her gift for self-expression to her parents, the community that has nurtured her, and her faith: "My parents Tracy and Andre Rhoads always taught me to express myself unapologetically, and to never let obstacles stand in my way. I come from a loving community and family. When my back is against the wall, I have a support system who will come to my rescue. My peers and family members give me hope that dreams are real, and that anything is possible. My faith in God also uplifts me." 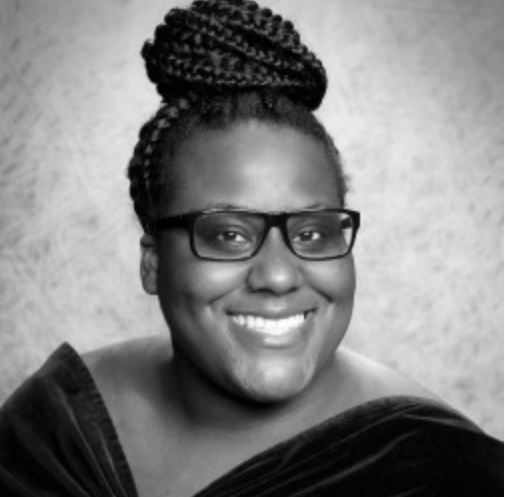 For more information, including requests for appearances by the Philadelphia Poet Laureate or Youth Poet Laureate, contact poetlaureate@freelibrary.org. Please note that we may not be able to attend all requests out of respect for the time of the two poets.