Yolanda Wisher is back! She left us in 2017 as the first Poet Laureate since the Free Library assumed responsibility for nurturing our city's chief word smith. On May 9, 2018 at 6:30 p.m., she's returning as curator with Philadelphia Contemporary to debut the first in a series of Stellar Masses, a series of site-specific events featuring poetry, video, music, performance, and sermons that embrace the sacred and interstellar.

Yolanda has organized this public festival as a series of (as she puts it): "site-specific gatherings that explore the sacred roots and interstellar potential of spoken word practices. Upholding the spoken word as at once ancient and futuristic, capable of testifying, time traveling, and spellbinding, Stellar Masses will feature writers, musicians, and filmmakers guiding attendees through a mind-expanding continuum of ritual and performance."

As the sun sets on the evening, the Parkway Central Library's Skyline Room will serve as the perfect firmament in which to build a launchpad pulpit to the stars from ark of knowledge below it.

The Stellar Masses I: Firmament liturgical order of ceremony will include the following engineers, deacons, cantors, cosmonauts, and preachers:

Please RSVP on Eventbrite for free tickets. Tickets for all three days of the festival are available from Philadelphia Contemporary's Evenbrite.

The series is presented with support from the Daniel W. Dietrich II Foundation. Stellar Mass I is in partnership with The Free Library of Philadelphia. 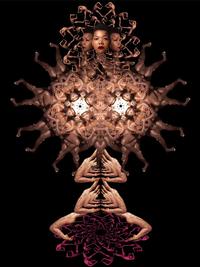 Where none have gone before 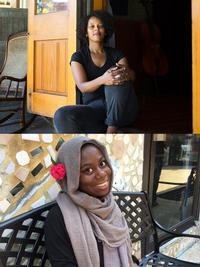 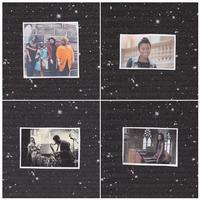