We Celebrate Him: Walt Whitman at 200

Wed, May 22, 2019
Daguerreotype portrait of a young Walt Whitman.
Whitman ca. 1860–65.
Whitman in Camden, New Jersey, near the end of his life, with his nurse Warren Fritzenger.

I celebrate myself — When lilacs last — I contain multitudes — O Captain! my Captain!

What other U.S. poet’s work can be recognized by so few words—and by so many people—as that of the self-proclaimed "American bard"?

Two hundred years after the birth of Walt Whitman, his verse still rings, still sings. This summer, Whitman’s bicentennial is being marked around the world, but especially here in the Philadelphia/Camden area, where the poet resided for much of his life. The Free Library of Philadelphia and The Rosenbach are proud participants in the citywide endeavor to discuss, experience, question, and, yes, celebrate the enduring art of this complex and compelling figure. 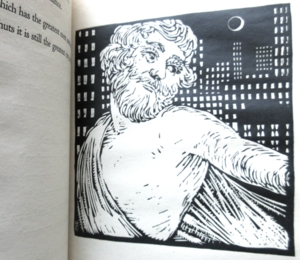 From now until Friday, May 31, visit the Second Floor of the Parkway Central Library to see Whitman Illustrated, a selection of Whitman illustrated editions and other works by artists inspired by the poet—such as Wharton Esherick, Antonio Frasconi, and Leonard Baskin—from the collections of the Free Library’s Art and Literature Departments. 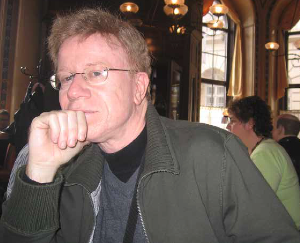 On Wednesday, May 29, at 6:30 p.m., learn to see our environs through Whitman’s eyes at Walt Whitman in Camden and Philadelphia, a lecture by author Thom Nickels at Philadelphia City Institute Library. Follow the Good Gray Poet as he rides the ferries and explores the wharves on the Delaware River, sits and chats with friends on stoops in Germantown, loiters on Market Street, and lectures in one of the city’s small literary clubs.

We’ll celebrate Whitman’s birthday with Singing Whitman: Songs from the Drinker Collection with Craft Works Music, a choral performance of some of poet’s greatest works. Join us at The Rosenbach on Thursday, May 30, at 6 p.m. or at Parkway Central Library on Monday, June 10, at 7 p.m. for an incredible evening of song. 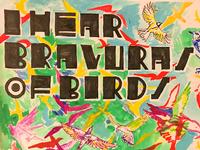 Head to Whitman Library on Wednesday, June 19, at 7:30 p.m. for a special, one-time-only presentation by Mural Arts Philadelphia: an animated projection that will be shown on the side of the library. The artwork, which focuses on stanzas from Whitman’s poem "Song of Myself," includes voices from immigrant youth exploring the concepts of multitudes and diversity through the use of language. 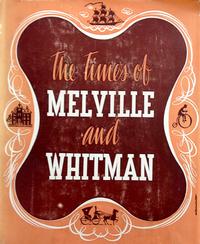 Later this fall, return to Parkway Central Library for Voyages by Road and Sea, coming to the library’s West Gallery in October. This exhibition, organized in honor of the bicentennials of both Whitman and Herman Melville, explores the idea of voyaging as a pathway to self-discovery. Highlighting collections held at the Free Library of Philadelphia and partner institutions, it will pair rare books, photographs, and historical artifacts with artworks by modern-day Philadelphia-area residents who find inspiration in Whitman’s and Melville’s writings. 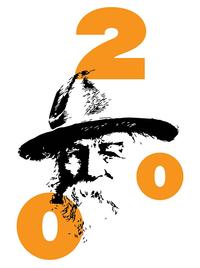 Many other Whitman events are happening across the city, including an actual birthday party with guest appearances by Patti Smith and Mayor Jim Kenney on Friday, May 31, at City Hall, from 11:00 a.m. to 2:00 p.m.—complete with cake and, of course, free to everyone. After all,

I celebrate myself, and sing myself,
And what I assume you shall assume,
For every atom belonging to me as good belongs to you.