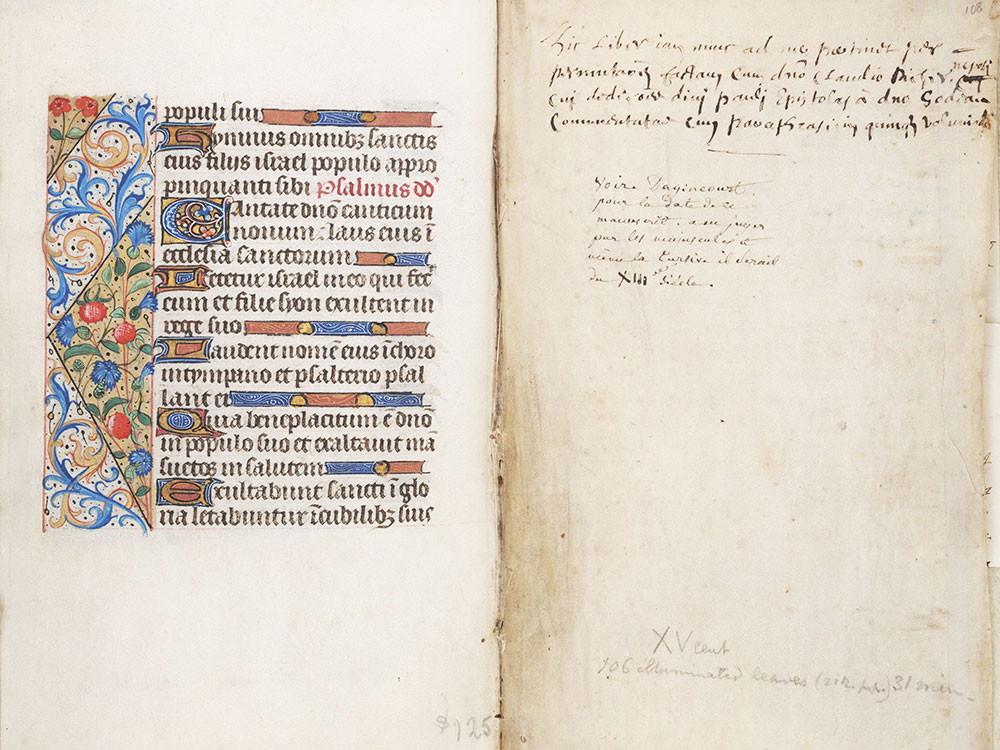 Item No: mca1111070
Additional Title: Book of Hours, use of Rome
Language: Latin
Folio Number: ff. 107v-108r
Source: Rare Book Department
Notes: Provenance Notes
Notes: The top note on the last page of the manuscript was written in Latin in the eighteenth century by Claude Le Muet, who in it describes how he acquired the manuscript from his nephew. A note in the same hand on the first page of the calendar tells that Le Muet was the treasurer of Auxerre. Two other notes on this page offer insight into the later history of the book. The note below Le Muet's is written in French, probably during the nineteenth century, while the note in pencil at the bottom of the page was probably written at the Free Library after the book was donated to the collection bythe widow of John Frederick Lewis, Ann Baker Lewis, in 1936.
Sirsi Catalog Key: 1597388
Country: Country:France 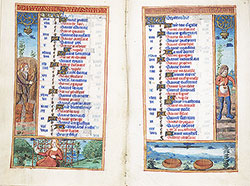 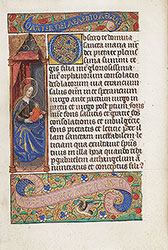 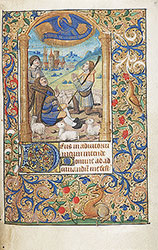 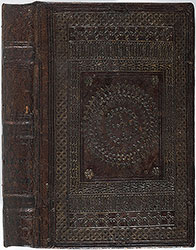 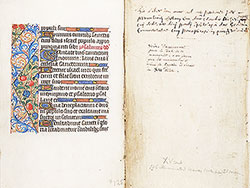