Stream a Film by a Woman to Celebrate Women's History Month

As March draws to a close, we near the end of Women’s History Month. Here at the Free Library, we’ve celebrated this important observance in many ways: with the story of Mary Church Terrell; by recommending picture books and young-reader biographies on incredible women; through exploring the forgotten socialist roots of International Women’s Day.

Now, as we practice safe distancing and work together to keep our communities healthy, what better way to broaden our commemoration than by streaming a fantastic movie made by a woman?

The movie industry is a notoriously male-centric field: for years, women have directed less than 10 percent of top-grossing Hollywood films, thanks to pervasive sexism and barriers. Happily, we’re on an upward trajectory to change this, but there’s a lot of work to be done, especially to bring women and particularly women of color into other crucial cinematic roles such as cinematographer, writer, and editor. (To any young women reading this: want to start making your own films? Find contemporary inspiration in Women Behind the Camera, a great 2007 documentary by Alexis Krasilovsky, and Ally Acker’s doc Contemporary Reel Women and 10-part series Reel Women: Pioneers of Film, which look at our historical presence throughout the industry.)

So without further ado, here are a few of my favorite movies by women available for free streaming with your library card. Enjoy one today! 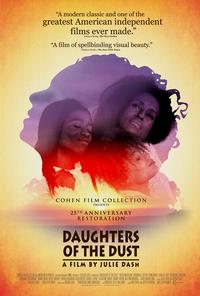 This visually stunning movie was the first feature film directed by an African American woman to receive theatrical distribution in the United States. The story of a multigenerational family of Gullah women at the turn of the 20th century, its elliptical and dreamlike structure still feels avant-garde. 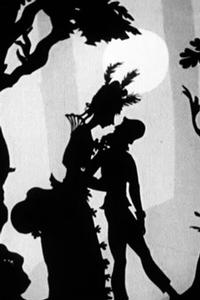 Lotte Reiniger, a pioneering German filmmaker, is most famous for her 1926 masterpiece The Adventures of Prince Achmed, the oldest surviving animated feature film. Harlequin, a short animated tale, employs the same mind-boggling silhouette technique Reiniger used in Prince Achmed. (Kanopy is offering this as one in a series of 24 works by early women filmmakers from around the globe—watch them all!) 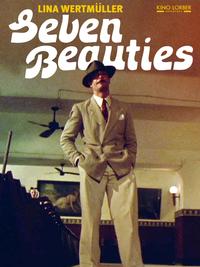 Unlike any other World War II film I’ve ever seen, Seven Beauties is a relentless two-hour march through the human condition: absurdity, despair, beauty, vanity, violence, slapstick humor, lust, moments of tenderness that appear out of nowhere, but mostly abject misery. Wertmüller became the first woman nominated for the Academy Award for Best Director for her work on this shocking movie. 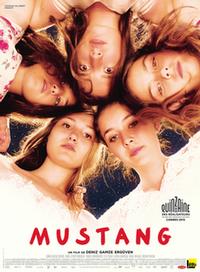 Five smart, talented, and strong-willed Turkish sisters come up against devastating patriarchal oppression in this moving Oscar-nominated film. It’s a sobering but empowering story of young women with a simple demand: that their lives be their own. 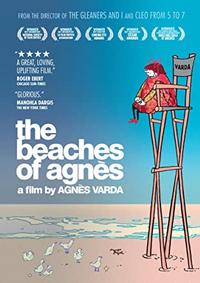 A gentle, meandering self-portrait, yet bursting with life and color. Varda, who died almost exactly one year ago, made this beautiful film when she was 80 years old.

And as for myself, I’m looking forward to watching two movies I’ve long wanted to see, both debut features by U.S. women filmmakers from the 1990s: Cheryl Dunye’s The Watermelon Woman and Kelly Reichardt’s River of Grass. Share your own recommendations in the comments below!