A list of summer Olympic sports. Read and learn about the disciplines and events that are part of the Olympic Movement, past and present. 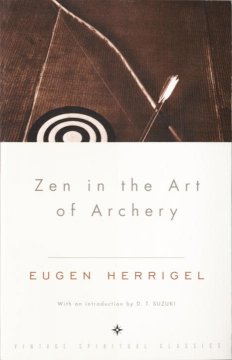 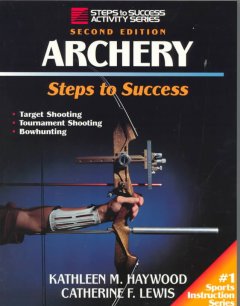 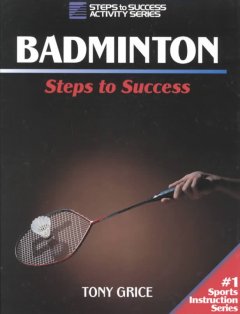 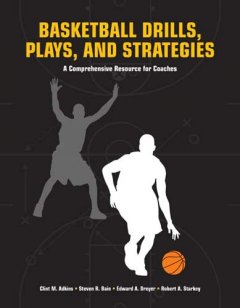 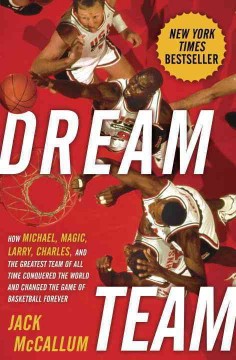 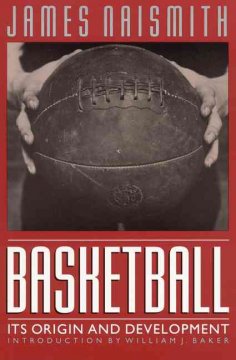 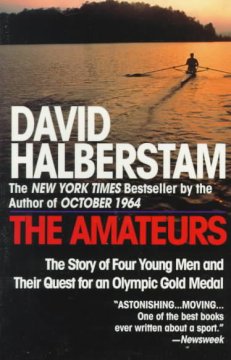 Read stories from and about Olympic athletes. 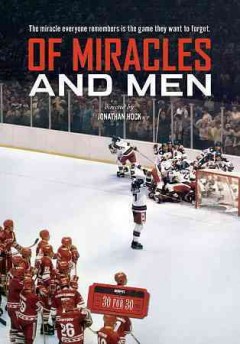 From documentaries and dramas to comedies and historical footage, these stories of triumph over adversity and going for the gold will entertain and inspire. 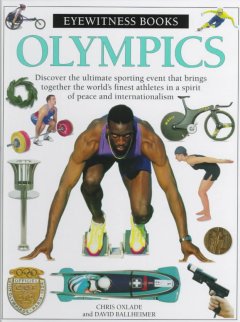 The history and traditions of the Olympics, highlighting memorable events from ancient Greece to the present day.