In medieval Europe, a person’s future was defined by their past. Your family’s status and history determined what job you could have, where you could live, and whom you could marry. 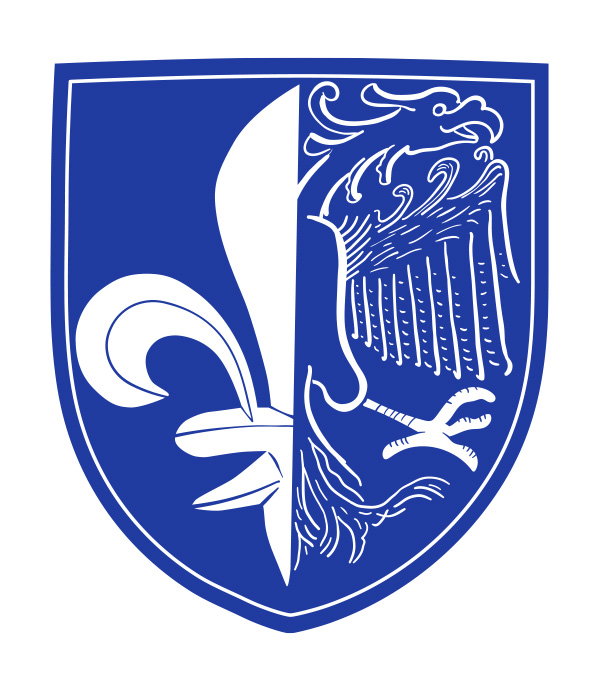 While there were far fewer people in Europe in 1220 than there are in 2020 (somewhere between 37.5 and 112.5 million, compared to today’s population of 750 million), the medieval “household” was large and complex. Being able to trace the family line was a demonstration of social status. And if status could not be claimed from ancestry, it could sometimes be achieved by other means, like a careful marriage or a monastic commitment. As is still the case today, with privilege came an interest in formalizing and preserving that privilege. An entire discipline—heraldry—was developed, along with its own rules, iconography, and jargon, to distinguish boundaries of nobility for wealthy families (and to make those boundaries impassible). 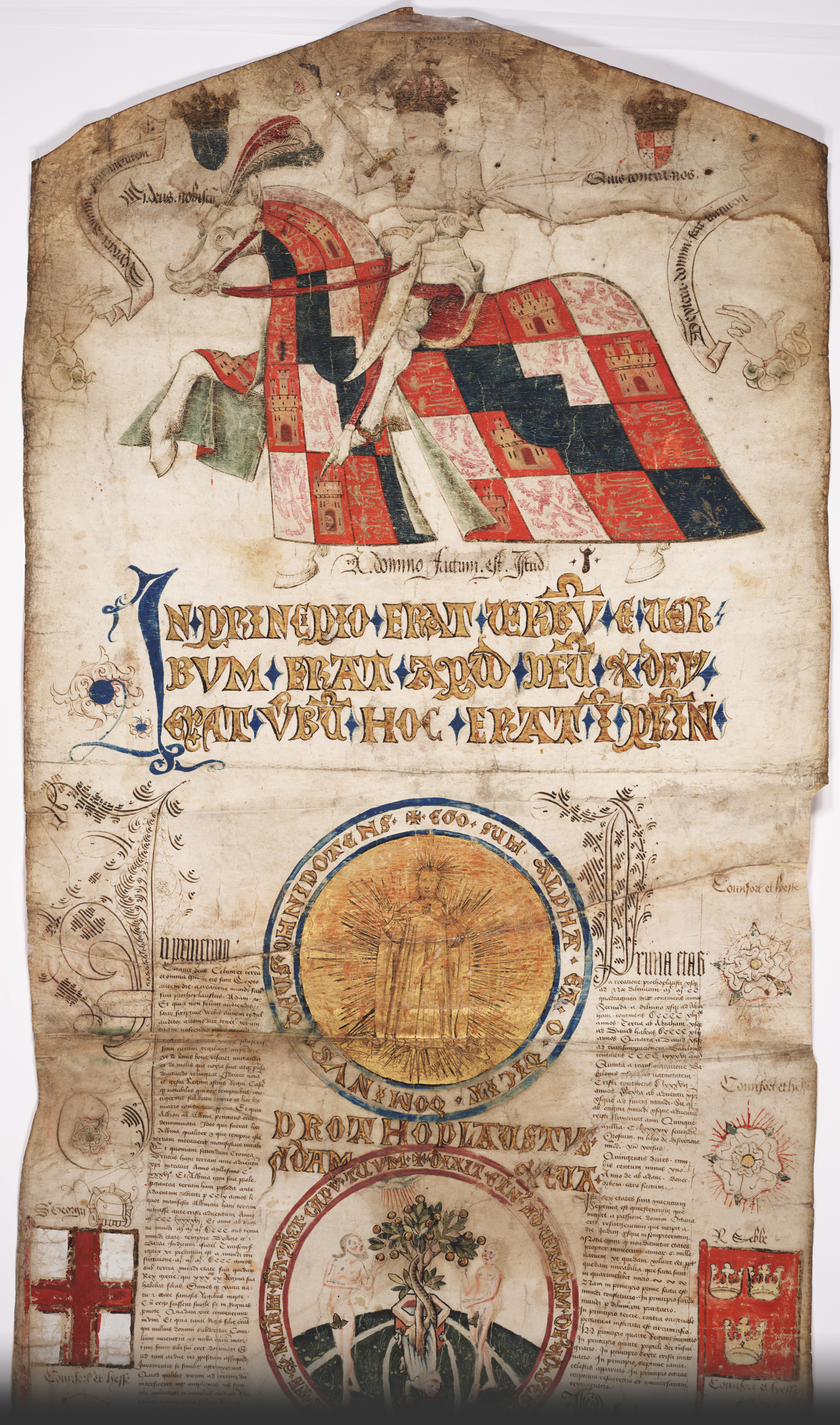 ⮝ Chronicle of the history of the world from Creation to Woden, with a genealogy of Edward IV
Free Library of Philadelphia, Lewis E 201
England, late 15th century

Rolls such as this one are read vertically, which distinguishes them from scrolls, which are read horizontally. Only a small portion of this 15-foot-long roll is visible: the beginning of the second section, linking King Edward IV to seven noble and royal ancestors. This decorative pause is one way the roll is more like a propaganda document than a modern family tree.

Like the modern family tree, medieval genealogies deal with ancestry and make claims about relationships. The roll featured here is a political celebration, made to legitimize King Edward IV’s claim to the throne of England after he deposed Henry VI. It links Edward IV to the very creation of the world, showing his descent from Adam and Eve through Noah, and claiming blood ties to important historical rulers of Britain and Europe. 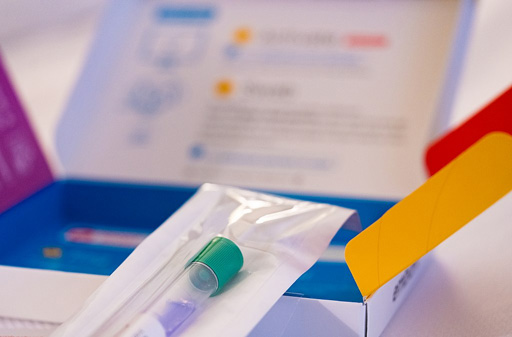 Family trees are still of interest today. Some people turn to technological methods, including genetic testing, to investigate their own genealogy. As the product description for 23andMe DNA testing kits claims, “Discover where in the world your DNA is from across 1500+ regions—in some cases, down to the county level.” While the reliability of such tests is not assured, they have become increasingly popular. 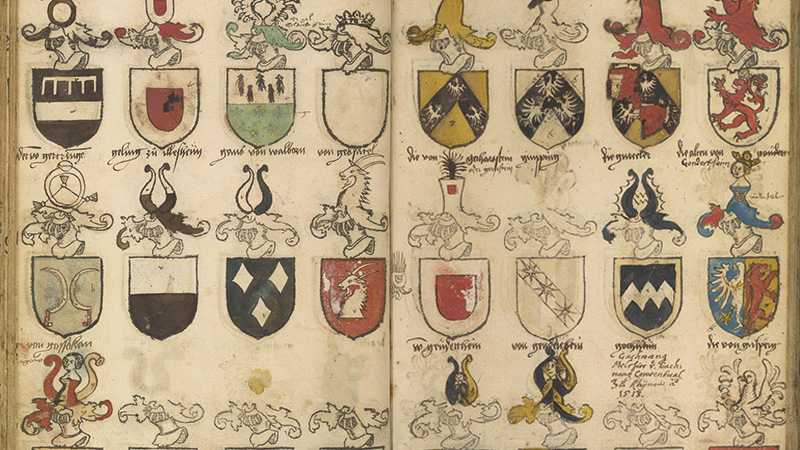 An armorial manuscript is a collection of coats of arms, heraldic designs belonging to different noble families that were first developed in medieval Europe. This manuscript consists of woodcut stamps that were colored and labeled by hand. A few of the stamps visible here are still blank, waiting to be filled in. 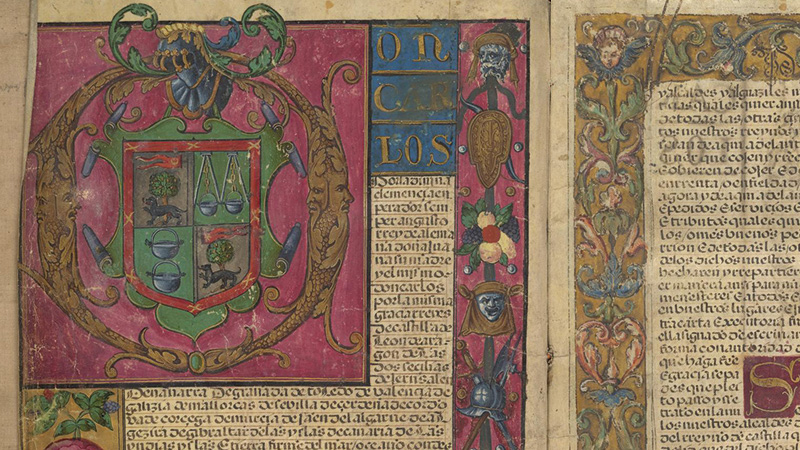 Cartas executorias are legal documents that certify the recipient’s claim to nobility. Because these documents were so precious, the successful applicant often had their copy luxuriously illuminated and elaborately bound. Like all cartas executorias, this manuscript was issued with the authority of the king of Spain. It granted nobility for Mari Lopez de Comenares, probably on behalf of her young son. 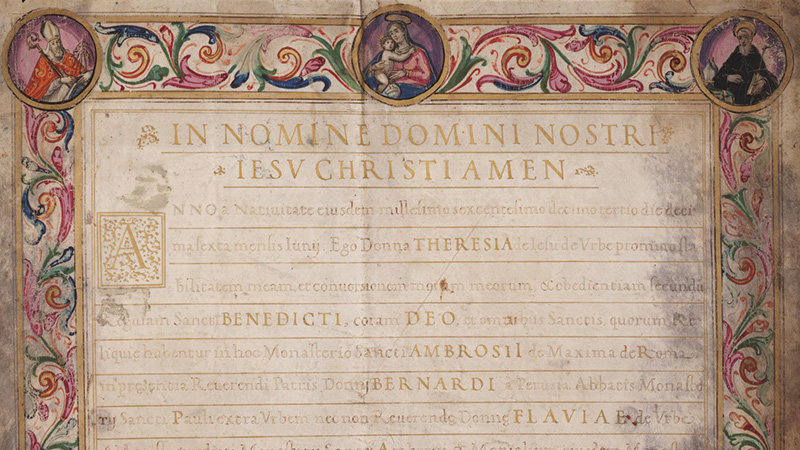 This illuminated certificate memorializes the entrance of Donna Theresia, a northern Italian woman, into a convent under the order dedicated to Saint Ambrose, bishop of Milan. For a young woman of higher social status who wished to be educated, monastic life was an option—sometimes by their own choice, sometimes not. By the 1600s, when this certificate was made, printing was widespread; choosing instead to commission an illuminated manuscript reflects this document’s importance to Donna Theresia’s family. 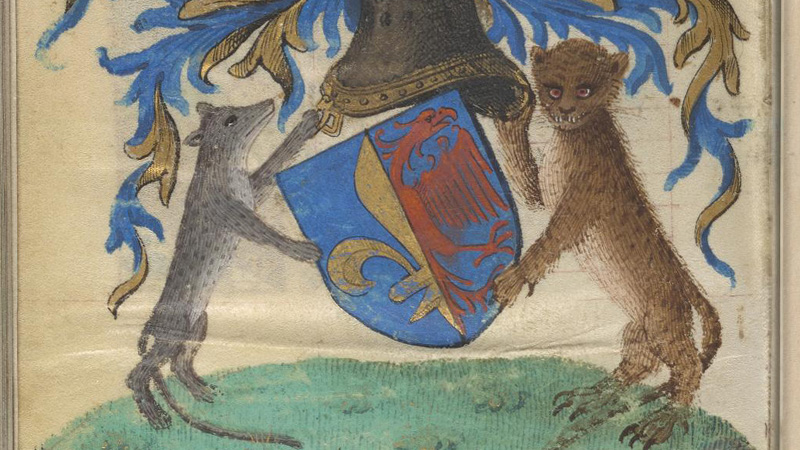 Book of hours, use of Bourges

This prayer book was made around 1500, and the coat of arms at the very end was probably added shortly after. Heraldry has its own elaborate vocabulary: this shield is formally identified as "azure, a fleur-de-lys or, party per pale azure, an eagle gules," which is another way of saying "a blue shield that’s half gold petals and half red eagle."