If Blk Girl Soldier by Jamila Woods has been your anthem for the past few years...

then you might be ready for the following booklist!

Feeling telepathic? Step into this selection of *Black Girl Magic* featuring Black women authors and Black femme characters, who battle the supernatural and engage in their own magical abilities. 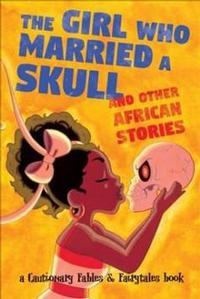 The Girl Who Married A Skull, And Other African Stories
Venture into a realm of cautionary tales, reinterpreted in graphic splendor in this anthology. Between each line is a deeper message, waiting to be found! An anthology of creepy comics, sure to give you a scare!
Recommended for children ages 13+ 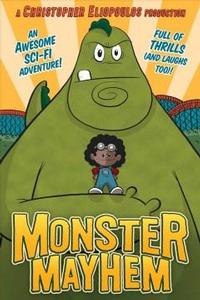 Monster Mayhem written and illustrated by Christopher Eliopoulus
Young genius, Zoe, finds herself caught in a conundrum of monstrous proportions! She must tap into her own robotics genius and find the help of a friend. Friendship saves the day, with young genius, Caroline.
Recommended for children ages 8+ 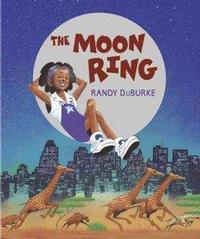 The Moon Ring written and illustrated by Randy DuBurke
Follow Maxine into an unforeseen space traveling adventure and discover the hidden powers of imagination under the second full moon of the month!
Recommended for children 6+ 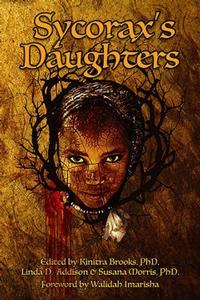 Sycorax's Daughters
A haunting venture into Black women-written horror, this anthology features all the familiar bumps in the night, and a few more elusive creatures. This one is high on the haunt-o-meter, and will lead you into a realm of fears.
Recommended for mature readers 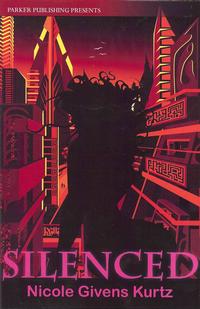 Silenced by Nicole Givens Kurtz
A detective and her inspector-in-training take on the mysteries of the collapsed society of the United States. Taking place in the year 2146, this dystopia holds many secrets that Cybil and Jane are ready to unearth! You can check out more entries in the Cybil Lewis series on Nicole Givens Kurtz website.
Recommended for mature readers 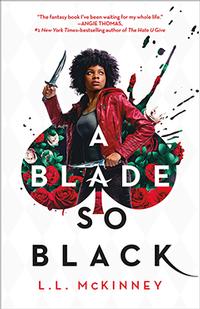 A Blade So Black by L.L. McKinney
Alice finds herself stuck in a real rabbit hole, balancing the struggles of everyday life in Atlanta and the supernatural happenings of Wonderland. Her life is at risk, in more ways than one.
Recommended for young adult readers 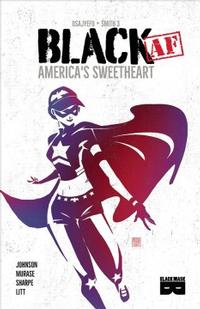 Black AF: America’s Sweetheart by Kwanza Osajyefo
In a world where only Black people have superpowers, how does 15-year-old Eli Franklin grapple with her new identity as the most powerful person in the world?
Recommended for teens 12+ 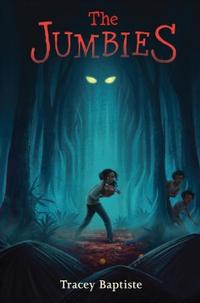 The Jumbies by Tracey Baptiste
Rooted in Caribbean folklore, the jumbies will keep you on your toes in full suspense! Corrine finds herself on an unexpected adventure when her island becomes threatened by the lurking jumbies. She must recall ancient magic to right the malevolence befalling her home.
Recommended for children 8+

To read more from all of the authors above and more, explore our catalog or visit your neighborhood library today! 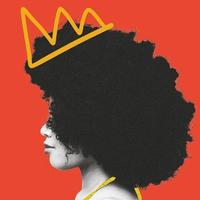 Black Girl Magic (#BlackGirlMagic) is a movement that was born as a way to "celebrate the beauty, power and resilience of Black women".
Add a Comment